May the Fourth (er, Fifth) be With You: Our Favourite Star Wars Infographics 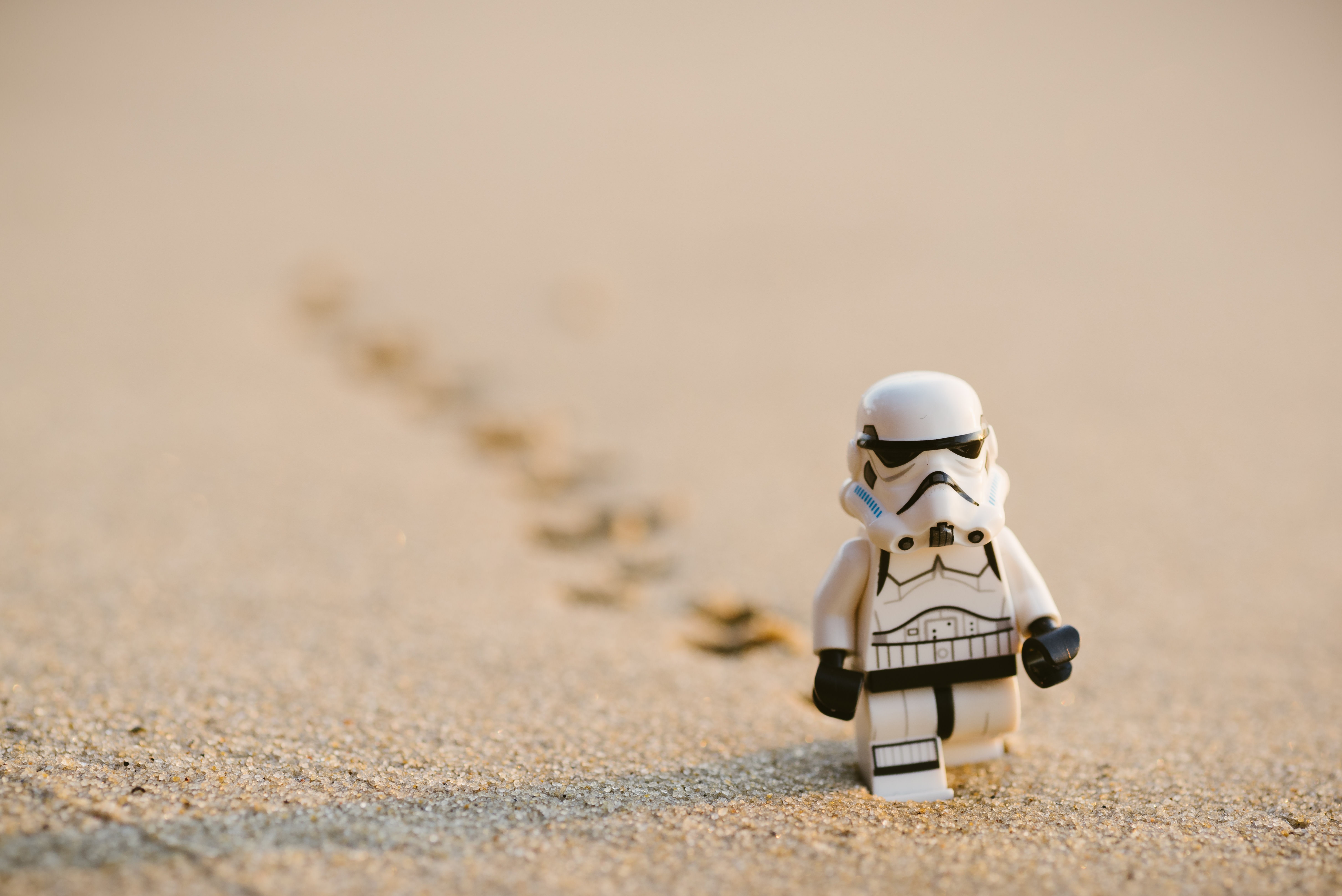 With yesterday being May 4th, you may think this Star Wars themed post is coming late. But a Jedi is never late, nor early; he arrives precisely when he means to.

Or was that wizards?

Either way, here are some of our favourite infographics from a galaxy far, far away. The last two have to do with marketing and education, respectively.

Infographics bridge the gap between text and visuals, but this one manages to communicate all 125 minutes of Star Wars: A New Hope with a series of images. An impressive testament to the power of visual communication (and Star Wars diverse and distinctive design–those hair buns are unmistakable).

This submission is more lenient then the last when it comes to text and symbols. But, as a result, it retells the story in finer detail and with far less space used. A welcome alternative to watching everyone’s  least favourite three Star Wars movies.

Periodic Table of The Empire Strikes Back

The last of the infographics that reframe the Star Wars story to retell it, this one takes the familiar periodic table of elements and, with the careful application of colour and word symbols, communicates all the major characters and settings that make up The Empire Strikes Back.

For when you absolutely, positively, do NOT want to accidentally kiss your estranged sibling–that’s when you need this infographic.

Marketing: The Economics of Star Wars

We often say the best infographics take a different perspective on something well-known. The fact that the Star Wars series has made money is no secret, but communicating how — and how much — is where this infographic shines. In addition, it’s a great advertisement for the source site (which is no longer active).

Education: These Aren’t The Planets You’re Looking For

A great way to teach someone something new is to frame it with something familiar. There are very few who don’t know what Star Wars is. There are fewer still who aren’t interested in big explosions.

Ready to make your own Star Wars inspired infographic?